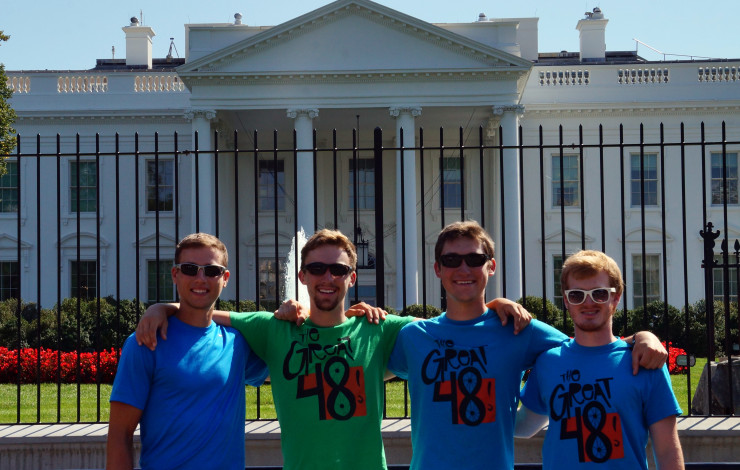 This week is going to be wild for us. Now that we’ve checked off all the larger states, we’ve reached a point in our journey where the states will finally be small. Soon enough we’ll be at 40 states. It’s hard to believe when I think back to the days of us rolling through the long, and rather lonely mountain roads of Montana.

Montana took us over two solid weeks to conquer. Today Mike and Brett are riding from the tip of West Virginia, all the way to Baltimore. It feels so nice to be able to push through these states so quickly after the slow trek of the West. Below is the route for today, represented by the orange line, equaling roughly 90 miles. Just another day at the office! 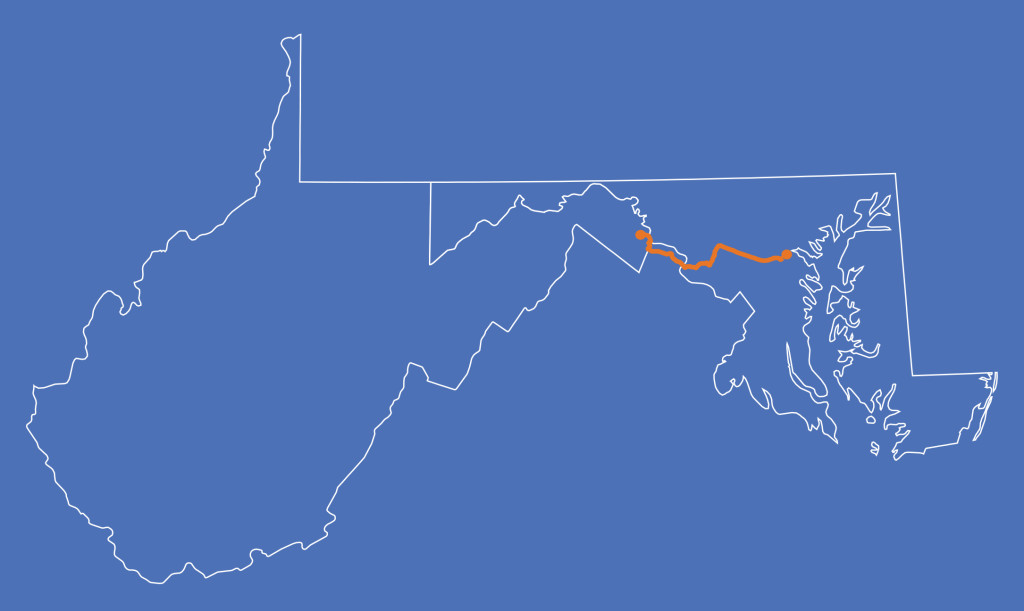 The route for September 23rd

This weekend we were in Washington D.C. where we met up with Ben! It hadn’t been since July that we had seen him when he and Shihan left in Colorado. We also had surprise guest, Jameson Berreth! He figured that we were close enough, so he made his way down from Syracuse, New York to spend the weekend with all of us. As a near reunited full team (sorry Shihan) we hopped on the metro and headed toward the capital of the free world.

This is a place that we could have spent a month in wandering the Smithsonian’s alone. D.C. is filled with history and we indulged by visiting memorials and monuments. The White House was very crowded, filled with tourists and protesters on Pennsylvania Ave. We left quickly after snapping this picture to move onto the more exciting opportunities D.C. has to offer. This was Mike and Brett's first time in D.C. and I don't think that I ever saw them looking down, their heads were always up, taking everything in around them. 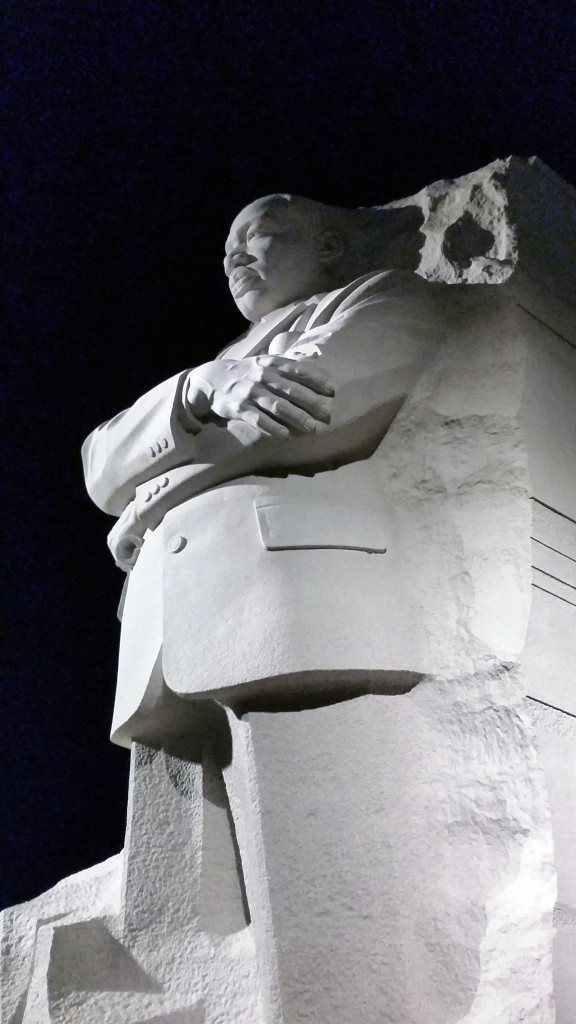 There was debate on the artistic qualities of his pants. 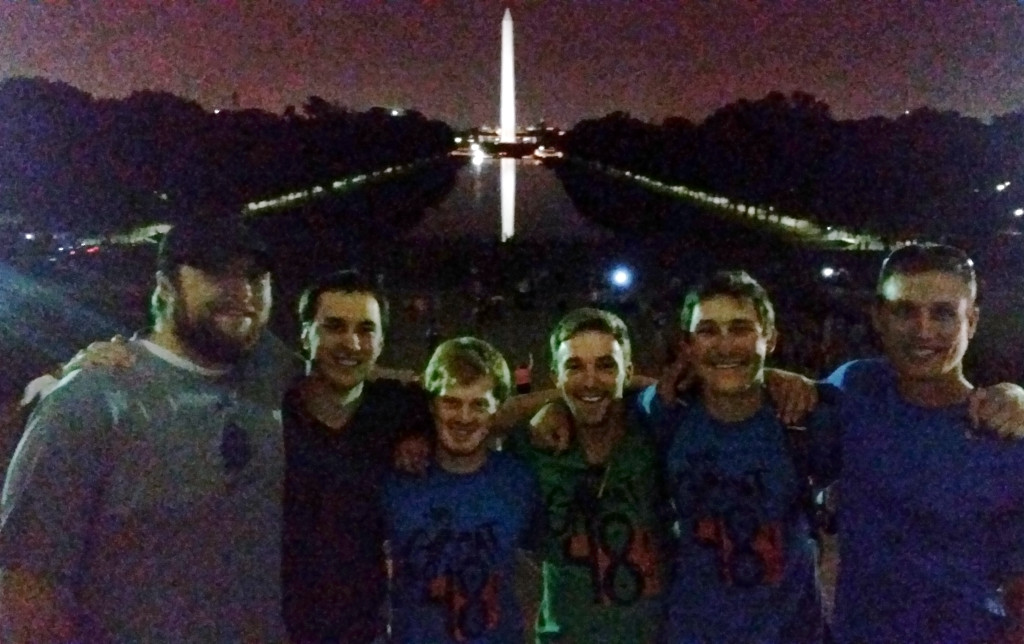 The Great 48 team along with Jameson Berreth, and Spencer Chase, both South Dakota State University alumni at the Lincoln Memorial.

We thought he might want to rejoin us there, but Ben decided to stay in Fairfax and continue his graduate student studies at George Mason University. So we left him. 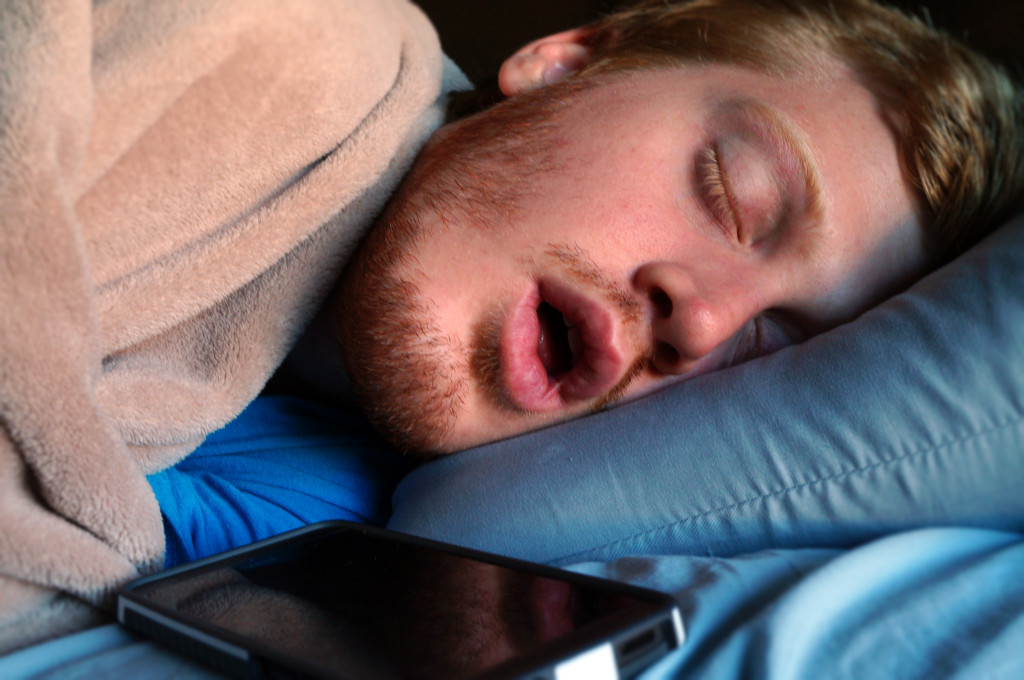 We have to keep moving if we’re GOING TO BE HOME ON HALLOWEEN!!

Prev Next
Welcome to our blog. We will be updating the blog frequently with news about our trip around the 48 continental United States. Thanks for stopping by!