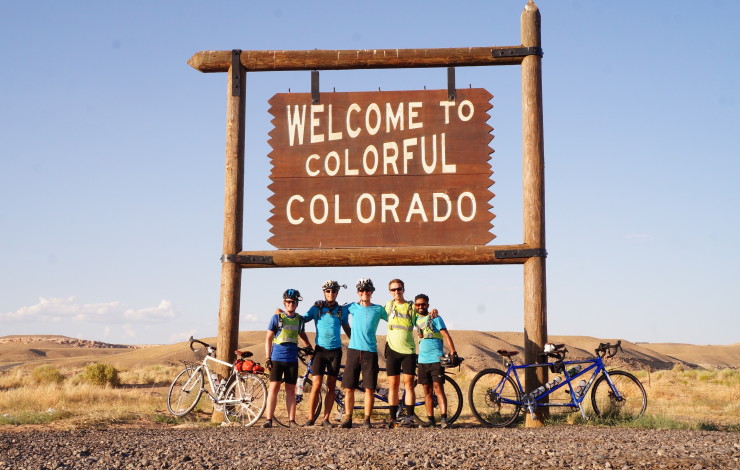 As we entered Colorado, our 13th state together as a team we came to the realization that this would be the last state that we would all enter together. Ben and Shihan have left the trip to go back to pursue their own education. Ben went off to graduate school at George Mason University, while Shihan has a semester left at South Dakota State University.

From Brookings, South Dakota to Durango, Colorado - a 3,500 mile leg of the adventure that we will not forget. We faced head winds through the Dakotas, dime sized hail outside of Yellowstone, thunderstorms, broken iPods, shortages of granola bars, and white pickup trucks driving us off the road; the list goes on and on. 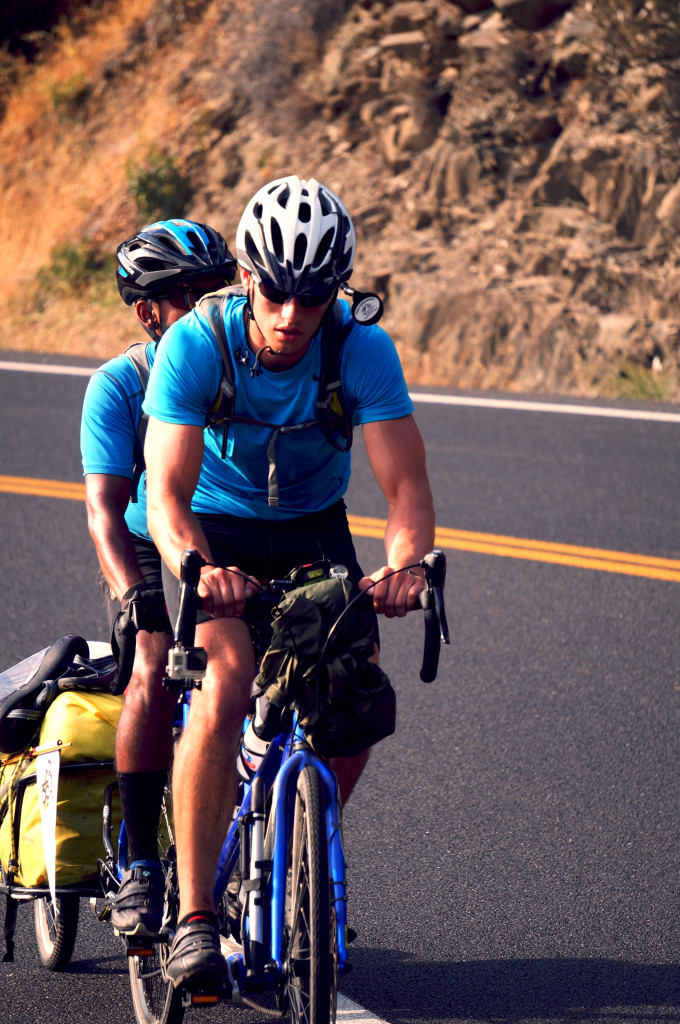 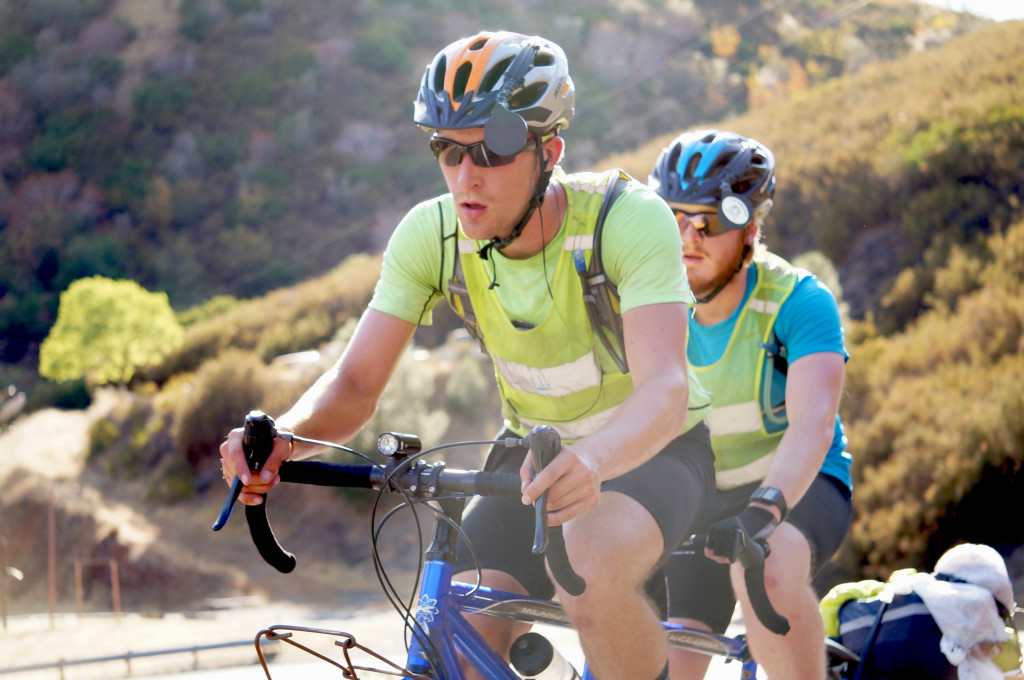 At the time of these events, they always seem like the most terrible days of the trip. But in-fact, it usually turns out to be the ones that are worthwhile and memorable.

One evening, we knew we weren’t going to make it to our destination, which was just over Lolo pass in Montana to reach Idaho, about a 20-mile stretch. We pedaled for almost nine hours that day. A late start as well as some never ending drizzle topped the cake filled with no-fun flavoring. Our rain layers had been soaked and at this point offered about as much rain protection as a wet towel. It was just about dusk when we found a campsite. There were no amenities; it was basically a piece of government-ceased land that wasn’t being used, but it was the best we could afford. I suppose, we could have stayed at the hotel a mile back, but that would have ended our zero-dollars-on-lodging commitment. 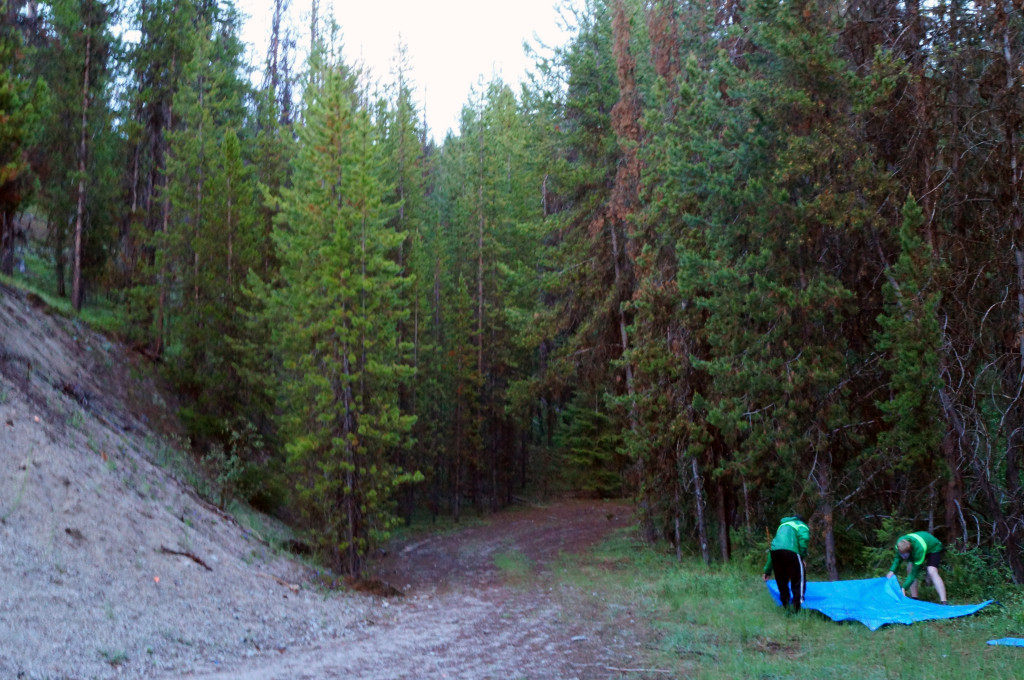 Realizing that we were in the heart of bear country, we strung up our bear pack with our food and toiletries and made our way back to our two tents. But we were faced with another situation – there was only one can of bear spray. So we decided to cram ourselves into one tent so if a bear were to attack we would all be ready.  As soon as we had all packed ourselves into the tent, Shihan reached into his pocket and found his toothbrush. Recently, Ben’s girlfriend had told us horror stories of bear attacks because of their attraction to mint. Instant panic. Nobody wanted to go out into the rain to pull the bear pack down. So Ben and I came up with a solution. BURN IT. The two of us grabbed Shihan’s toothbrush and threw it into the fire and watched our fears melt away. There were no bear attacks that night. In the morning and for the next three days Shihan used his finger as a toothbrush. He was in disbelief for a little bit but it was definitely worth averting a bear attack.

It is strange to have Ben and Shihan gone now.  But we understand the importance of education so we support their decision whole heartedly. They will still be involved with The Great 48, just in different roles.

After spending the weekend in Colorado Springs, we are heading for Kansas to add another state to the ledger and continue our mission. 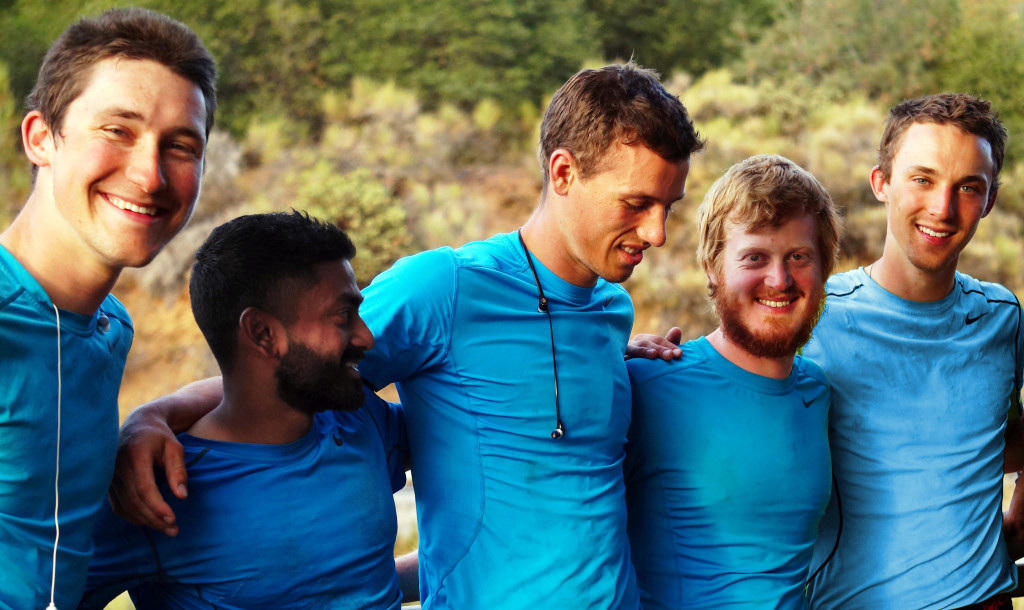